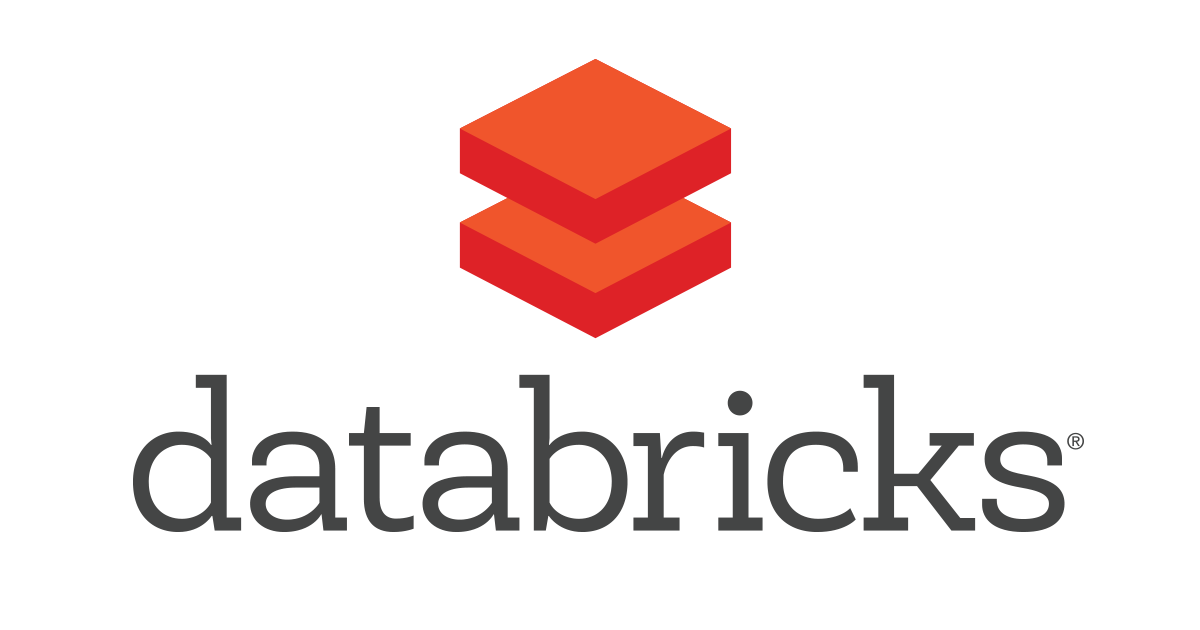 Databricks, a startup company backed by such giants as Google, Microsoft, and Amazon, is worth around $28B, and its IPO is one of the most anticipated in the tech market this year. Founded in 2013 by those who also created Apache Spark analytical framework, Databricks focuses on developing software used to quickly process large amounts of data. Its major competition includes Snowflake, a cloud service that launched an IPO in 2020 and skyrocketed by 171% during its lockup.

The first financing round took place back in 2013, and the company raised $14M.

In 2020, Databricks upgraded its forecast for the annual earnings from $200M to $350M and raised $900M in investments, which made the analysts assume the company was quickly heading to an IPO.

When it comes to financing, round 7 was the most successful, with the company raising as much as $1B thanks to the investments of Amazon Web Services, Salesforce Ventures, and others.

Currently, Databricks, backed by the world’s four largest cloud companies, is one of the most valued private companies in the tech segment.

The exact IPO date is still unknown, although the company is working hard to get ready for it. It is assumed the IPO is going to take place in the first six months of 2021. Direct listing is also possible: the decision is yet to take, Databricks’ CEO says.

Databricks has over 5,000 loyal customers, which include both small companies and such giants as Comcast and T-Mobile. Its annual income already exceeded $425M, and the company is going to spend this money on global expansion. Such a task will require a large investment, as the differences in local legislation need overcoming, the products need localization, and new staff, hiring; however, if the plan is successful, the profit may also increase drastically.

According to a research by BusinessWire, the global Big Data market is growing rapidly and is expected to increase by $142.50B during 2020-2024.

How to Trade Databricks IPO

Interested in investing into Databricks IPO? Sign up with the form below, and we’ll surely let you know once the PO date is known exactly!

We recommend you opening an investment account right away: the account verification process after that may take some time, and you may miss it, as the exact Databricks IPO date will be known just a few days before the trading starts.

Please note that, currently, Databricks is not a public company. Sign up now, and we will notify you once the security issue memo is available and investing into Databricks stock is possible.